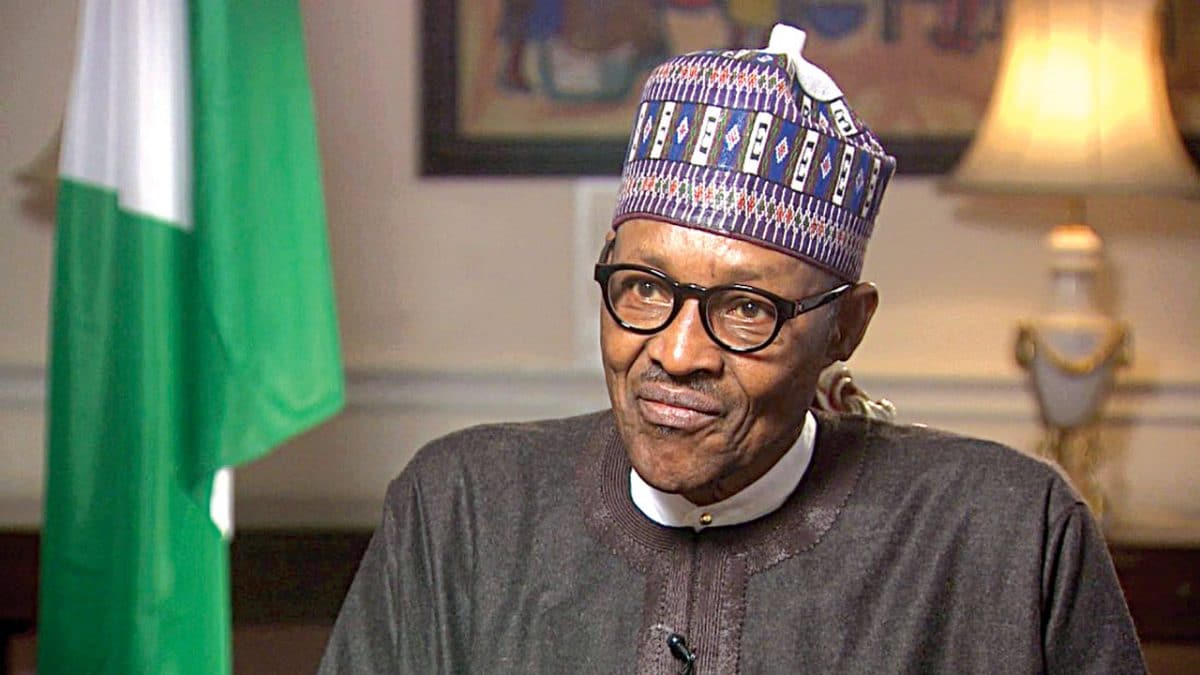 President of the ACF, Yerima Shettima described the National Assembly as a “toothless bulldog” who can do nothing to President Buhari.

Speaking with this reporter on Monday, the ACF President maintained that the impeachment threat by the National Assembly was done out of selfish interest, hence it won’t work.

The ACF President, who noted that such threat was only aimed at, “drawing out the Executive” stressed that constitutionally, the National Assembly lacked the muscles to carry out their threat.

According to Yerima, “I have stopped taking them seriously, they are not serious people. They have their problems and have not in any way showed that they are willing to do anything, otherwise this couldn’t have happened. You only get to hear when something goes wrong with them but when it has to do with Nigerians as a whole, they are silent.

“When it comes to their personal interest, they are busy threatening the President, I’m sure Buhari is busy sleeping over the threat. They can’t do anything, so there is no need analyzing their toothless bull dog threat.

The ACF President further rubbished allegations that lawmakers have started collecting signatures with the aim of enforcing their threat.

The National Assembly on June 5, threatened to use its powers against the President if he fails to end the current harassment of perceived political opponents by law enforcement agents.

The threat was born out of the refusal of the Inspector General of Police, Ibrahim Idris to honour National Assembly’s invitation thrice, following the continuous killings perpetrated by suspected Fulani herdsmen in some states and the face-off between the police and embattled Senator representing Kogi West, Dino Melaye.

Despite the invitations, Idris had sent representative in the position of the Deputy Inspector General of Police, Department of Operations, Habila Joshak, a situation the senate frowned at, saying it was unacceptable.

However, lawmakers during the joint session also resolved that the President must be held accountable for the actions of his appointees and must ensure a strict adherence to the rule of law.

A lawmaker from Jigawa State, Gudaji Kazaure, had alleged that there was a silent plot to impeach the President.

Speaking with reporters after the 3-hour long joint closed door session, Kazaure claimed that some lawmakers were mandated to collect signatures, an action aimed at impeaching President Buhari.

Despite the threat and alleged collection of signature, Kazaure, however, expressed dissatisfaction with his colleagues over the threat issued against the President. 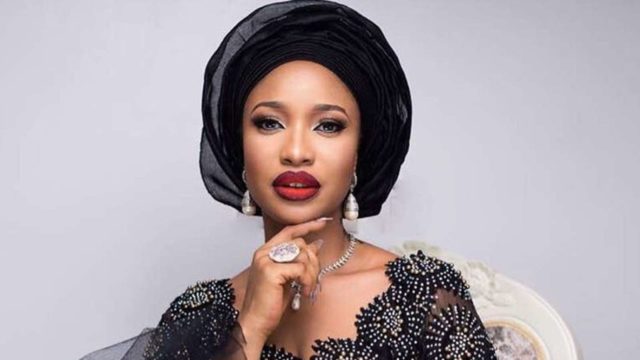 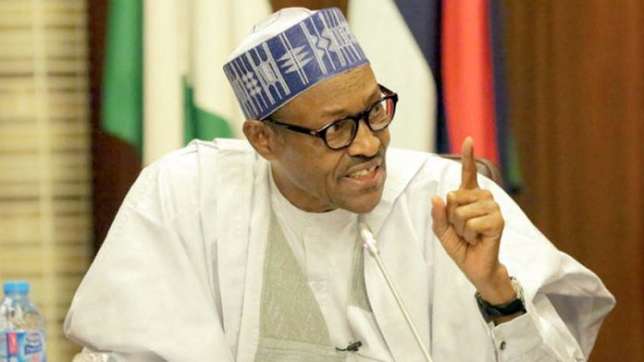